Of Tribes and Echo Chambers 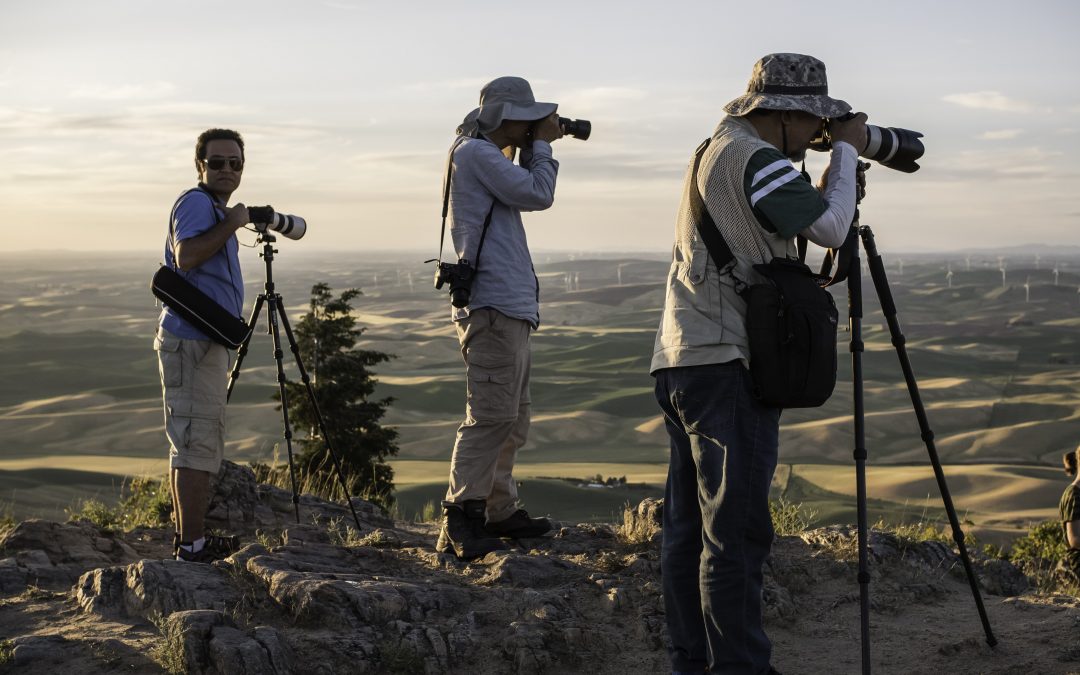 I recently discovered Seth Godin.  He’s been an internet guru for many years, but somehow I’m just now catching up.  I think I like the gist of his message, the idea that marketing is about changing the world, and that you should look for the smallest viable market to find the right balance between meaningful change and sustainable levels of attention and loyalty.

Essentially Seth boils marketing down to this phrase “people like us do things like this.”  Another way of putting this is that marketing is about finding your tribe and offering to lead it.  People have a deep longing to belong, and that is so often one of the main features that a product, team, candidate, or guru offers.  We want to find the thing or person about which we can wholeheartedly say “I’m a ______ kind of person.”  Tribes are about helping people belong, which is about helping them find a place to rest and people who understand them–essentially a tribe is a community home in the world.

A few years ago we left a relatively independent and separatist sect of the Christian church.  I had explicitly been connected to/ a member of the group for more or less 19 years.  In the aftermath of that experience I began to see the “tribalism” of my old church, and began to question anything that that was like that.  I began to see people who band together and make any kind of “us vs them” distinctions as essentially just trying to isolate and insulate themselves.  I knew that tribes were a powerful force in the world, but wondered if they weren’t essentially a problem, despite their ubiquity.

Seth’s idea of the essential importance of “tribe” as a human reality, has challenged me.  I think I can begin to see tribes as more than just a problem.   Somehow I have to name the difference between the healthy need for belonging and the things that legitimately meet that need, and the unhealthy isolation that keeps us insulated from the challenges to our point of view that we need to grow and progress in our understanding of and exploration of the otherness in the world.  Maybe I can use that word “tribe” to describe the healthy belonging we seek, and the wholeness we get from finding people who get us and who we get.  We do need to find people who see the same problems we do, and who are walking the same direction to solve them.  So let’s decide that tribes are good, and we can have ours–we can even lead ours, if that’s what we’re called to.

However, I also recognize that a desire to belong can metastasize into an unmitigated expectation of acceptance and agreement for all of my ideas, and perhaps even a right to silence any dissenting ideas.  So I want to call this distortion of the tribe “the echo chamber.”  The echo chamber is a place where I will not be confronted by anything, at least not by anything outside an acceptable range of “approved topics.”  Often the echo chamber will include some apparent diversity of opinion for the sake of camouflage.  Perhaps the most defining characteristic of an echo chamber is that the outside voices are almost impossible to listen to and understand.  When ridicule, argument, or other forms of dismissal show up early and often you might question whether you are in a “tribe” or an “echo chamber.”

Another way to recognize where you are comes from the fact that the tribe will give the kind of belonging that makes you strong enough to meet the differing “other” with grace and confidence. When you are whole and confident you can listen to and honor difference without interpreting it as an existential threat. In the tribe strength is being secure enough in your belonging that you want to know how others belong, especially when it looks different than you expect. Strength is listening and learning. The echo chamber, on the other hand, will give you comfort of confidently knowing that the “other” is ridiculous or malevolent, or both.  Whatever the case the echo chamber says strength is defeating the other who is an enemy.  They need to be silenced, one way or another.

I think this distinction will help me acknowledge the value of tribes and belonging, while still acknowledging that like any good thing the desire to belong can become distorted into an unhealthy expectation or behavior.

In the end, I have benefited from understanding Seth Godin’s view on tribes, and am finding my way toward accepting the value of the tribal.  Meanwhile, I think we also need a way to identify when our “belonging” to a group has resulted in us isolating and insulating ourselves from difficult otherness that we should be able to learn from.

That’s probably not easy, but I persist in thinking it’s important.  Don’t let your tribe be co-opted into being your echo chamber.  Stay fresh, and seek out people who get you, but also challenge you.  That’s where your tribe can be your place of health and healing for you and the other members.