The Difficult That I Do Not Think Is Work 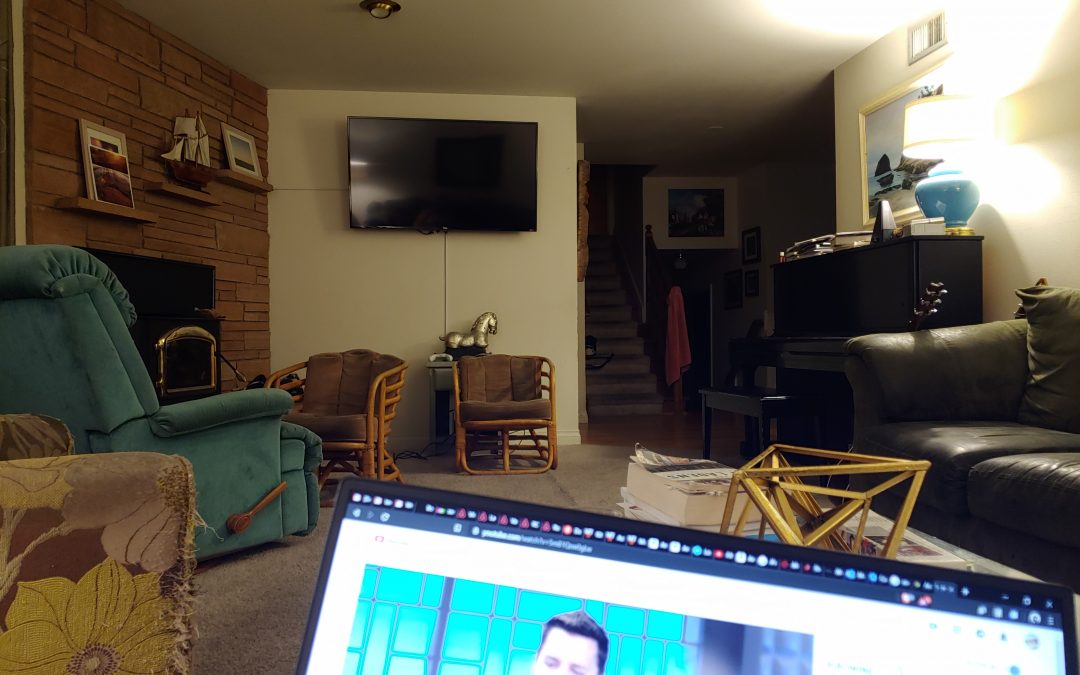 Today on YouTube I was listening to Mark Manson on the Impact Theory vlog with Tom Bilyue.  You can listen to the interview/podcast here although I need to give a language alert.  Mark’s book is named “The Subtle Art of Not Giving A F$%*” so swearing comes up a few times in the interview. I also listened to his interview on Marie TV with Marie Forleo.

Something in both of those interviews did impact me and it’s this: Mark tells a story about how he thought he wanted to be a musician, until he discovered in the middle of struggling to keep up with his practice that one of his fellow music school classmates didn’t struggle to practice– practice was a compulsion, not an obligation.  Later Mark started blogging and had the reverse experience as people would ask him what kept him motivated to write, and how he kept to his writing obligations and he realized that he didn’t have to motivate himself, or schedule his writing, it happened naturally, and he did it because it was second nature, not because he was expending great effort.  The principle he has pulled out of this experience is that each of us has something that we like or are compelled to do that others really aren’t, and that we can find a unique ability to provide value there.

It’s important to qualify that like an compelled are not the same thing as inspired. Mark’s own story is one of being inspired to be a musician and be in a popular band, but his unique ability to do work effortlessly that others had to struggle for, came in writing.  So to find this thing in your life, Mark calls it your “Shit Sandwich,” you need to be looking for that thing that is so effortless you don’t notice you’re doing it, but others look at it as distasteful and difficult drudgery.

Which has me thinking.  What is it that I do naturally/seemingly effortlessly that other sometimes struggle to accomplish? I don’t have the answer, but I am convinced the question is a good one and worthy of considering.