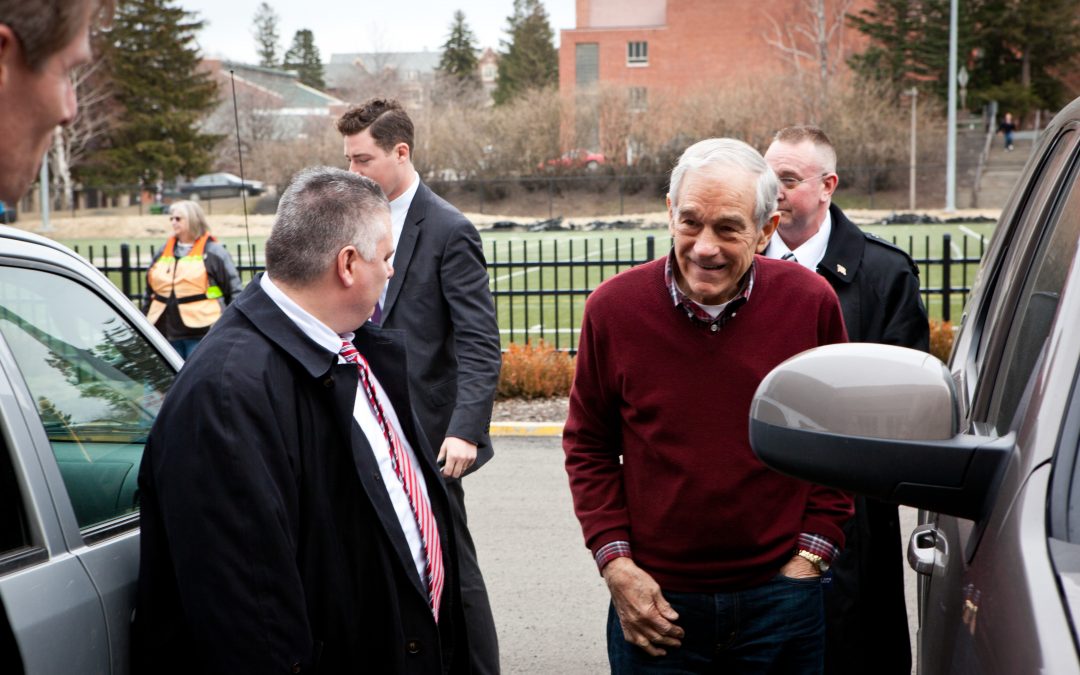 Definitely one of the perks of being a photographer is that your job takes you to photograph interesting people, and sometimes those people are also VIPs.  Tonight was one of those nights.  I covered the Presidents Commencement Dinner for the University of Idaho and I photographed the Governor of Idaho, the Mayor of Boise, Mayor of Moscow, a state representative, some county commissioners, not to mention UI officials and high-powered business moguls.

Tonight it was honorary degree recipients on stage and they came from a variety of backgrounds.  From the Mayor of Boise, that I mentioned before, to an industry leader in the lumber business, to a businessman farmer, and a guy who had been C-level at GE at one point in his career, oh and the incomparable Don Burnett, who has been an appellate judge, a colonel, dean of the law school, and at one point even interim president of the UI. They were each given about five minutes for remarks and none took less than ten, but it was very interesting to listen to their stories, and perspectives.

I like people.  I like VIPs and I like NVIPs.  My camera is a passport to participate in people’s lives and get their stories, at least the part of the story I’m around for.  That’s a cool thing.  And I come across very interesting people and stories.