Why Adobe Reminds Me of Canon (not in a good way) 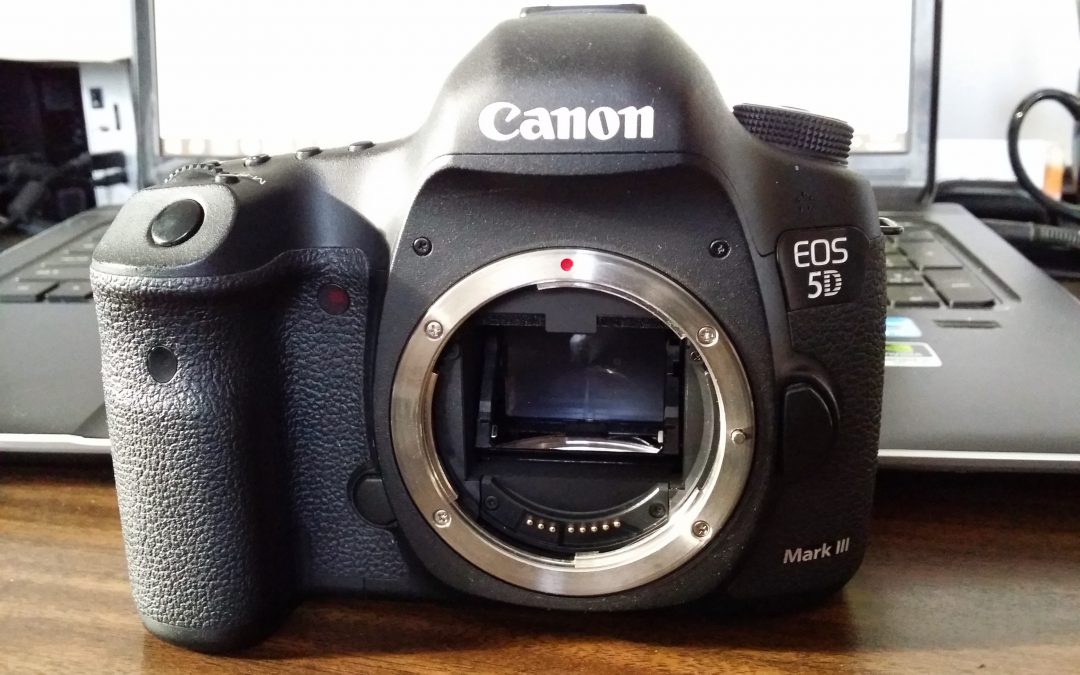 Adobe software is the absolute standard in media production today, and has steadily gained market-share over the last 20 years, as far as I can tell.  They make the most powerful tools and they cover the broadest spectrum of digital production needs.  In photography Lightroom is what you have to get as soon as you get a camera.  That is where your digital images become great.

In video production the situation is similar.  Apple’s Final Cut Pro still has some devoted users, but an interface change when FCP X came out caused a few people to switch, and Apple’s lagging and expensive hardware in the following years has caused some others to leave as well.  Premiere is the industry standard, with more competition than Lightroom, but still in a dominant position.

A number of years ago I used Canon cameras, and I recommended them. They were leading in imaging technology, value for money, and even video innovation.  They were the system to invest in.  And I did, I had a nice little collection of L Glass and a Canon 5D Mkii and then the 5D mkiii.  These cameras were roughly $2400 and $3300 respectively when I purchased them, and I felt like they should have had top of the line quality all around.  Yet the Mkii had a markedly mediocre auto focusing system.  One that made you wonder if they weren’t protecting their pro-sports bodies by creating sub-par features in their value for money medium level market.  And both cameras had significant banding in shadows or when exposure had to be pushed.  The bottom line is that they were delightful and at the same time frustrating tools to own.  I remember thinking to myself that there were opportunities for a competitor– I was ready to switch for a better sensor, better AF, and even just to reward a company that I didn’t feel was holding back to protect their bottom line.  In 2014 I did switch, to Nikon for about 2 years, then to Sony.

Adobe is like that for me right now.  I use their software, but I long for a company that isn’t so complacent, and so apparently greedy.  Just this week there’s news of them making moves to increase the base cost of their photography software subscription.  And that while Lightroom continues to have a variety of speed issues, especially at ingest.  I have also been bitten by a Premiere bug that didn’t allow me to reverse footage that wouldn’t be fixed for a number of weeks. I pay $600+ a year to use the industry standard software and a bug in it limited my creative options so that I wasn’t able to complete a video edit the way I had envisioned.  So I’m ready to switch.  If or when it becomes fully feasible, I will switch.

In video editing DaVinci Resolve is a great option and I already use that on a number of projects.  I think everything from the interface learning curve to the quality of the exports compares favorably.  There are a few limitations, but the biggest is the need to keep Premiere around because of the industry expectations, and to support the easy editing of past video projects.  Give it a few years and I think I’ll be able to make the switch.

Lightroom is more difficult. I did see one of the YouTube photog guys using Capture One, and I think that is the closest thing we have to a solution, but when I went actively looking for a Lightroom alternative about a year and half ago, I decided there wasn’t anything that could quite replace it yet.  And all the industry standard problems apply as well.  If you work with creative teams you want to be able to work together and not have incompatible workflow solutions.

The bottom line is that if you are tempted to start protecting your bottom line with compromised products and services you should think twice.  Losing the loyalty of your customers is something you don’t want to do, even if they depend on you.  Eventually competition will come along.  I guess this could also be a call out to either Adobe or their competition: there are some pain points in production software.  If you can solve it, there could be a 20 year+ cash-flow opportunity. The DaVinci Resolve team seems to get this and to be on the right track, and maybe Phase One is too, I hope so.  Or better yet, maybe Adobe will wake up and recognize that they are slowly but steadily losing the loyalty of their users and should figure out how to win us back.