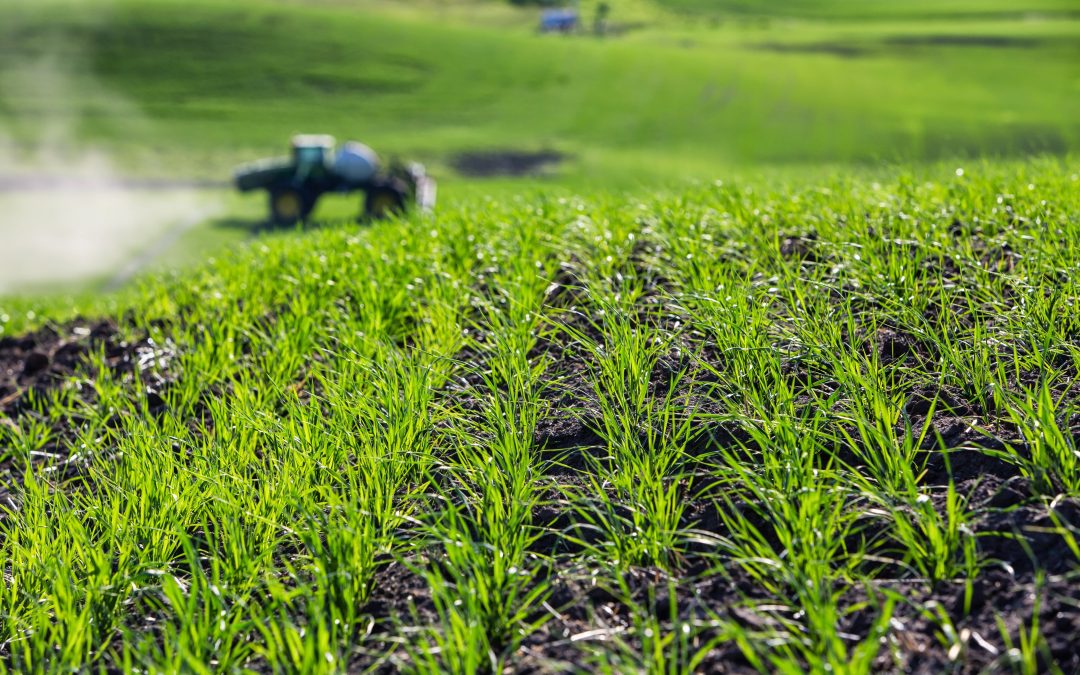 I think of myself as perpetually learning, and I live in an academic community with lots of occasions for good conversations with intelligent and knowledgeable people. But over the past five years I’ve had to rethink a lot of what I thought I knew.  And that means that I’ve been learning at a different pace and in a much different way.  Paradigm shifting is an invigorating experience, if a bit overwhelming at moments.  I’m guessing it’s a bit like plowing ground.  When the top becomes the bottom and the bottom becomes that top, it makes way for a whole new crop to grow.

One of the paradigm shifts I’ve been through has to do with how I view people, institutions, and tribes/cultures.  In the old view I tended to focus on how certain inputs would yield certain results.  If you disciplined your kids, they would turn out.  If you had a strong community that pushed people to discipline and excellence, you’d get excellence and good fruit.  And if you were a disciplined and conscientious individual you’d almost inevitably achieve some level of personal fulfillment and success.

In a limited frame, these beliefs were probably basically sound. But they also tended to effect how I read negative situations. For instance, if you didn’t discipline your kids, they would fail and go astray harming themselves and the world.  If your community wasn’t producing excellence, it might be because you were in a weak and unfocused community.  And if you were a failure in life, especially if you suffered from a problem that might have been caused by your past unwise actions, I could see you were likely the cause of your own troubles.  Even these beliefs weren’t always untrue, but I think they caused problems.

The paradigm shift was basically a dawning of realization.  I’m not sure exactly what caused this particular change in perspective or when exactly it came about but eventually it formed as this insight– that God made a world where growth is a core principle in all living things.  It’s a design feature.  That means that along side the understanding that we have the ability to shape our reality with discipline and effort, should be a healthy respect for the part that we don’t do.  In any given system more will come out than the sum of what I or we put in.

Understanding that God had embedded growth in all life has helped me in a couple of ways.  First, it gave me permission to relax; the kids were going to grow into some kind of maturity, whether I was there to help or not.  I needed to have the patient attitude and pursue the gentle and mundane actions of the gardener, not the sharp and critical quality control attitude and actions of the widget maker.  Second, it helped me see the results out there in the world with more hope, empathy, and humility.  Not every immature person was fatally flawed, they might just need time and nurture to grow.  Not every success was due exclusively or even primarily to hard work.  And I certainly shouldn’t take credit for my successes as though I crafted them, they are blessings that come from a good and fruitful world that reflects and is in the charge of our good and giving Creator.

So now I look out at the world and I see growth everywhere.  Sometimes it’s the growth of immaturity into maturity.  Sometimes it’s the growth of miraculous healing as someone recovers from trauma or tragedy.  Mostly I look with hope as I see that no matter what gets put in, it’s very likely more will come out.  There’s a some pretty amazing magic in our lives, it’s kind of subtle and we’re used to it, but it’s still there.  I recommend spending some time looking for it.  It helps me rest in hope, and I think it could do the same for you.