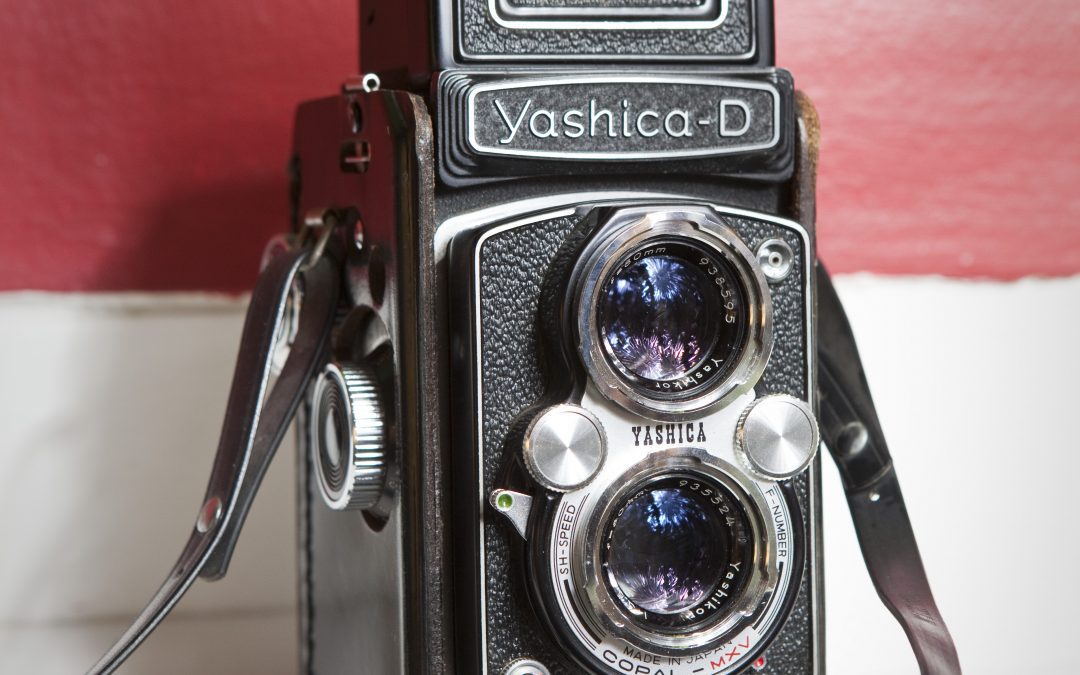 I am going to teach a photography elective for a couple of my homeschool kids who have an interest.  I want to put the lessons/lesson notes here in the grand David Hobby tradition.  Who knows where that might go.

The History of Photography

Camera comes from the Latin word for “room” and that has something to do with the fact that the first cameras were in fact rooms where there was a small hole to let in light.  These were called Camera obscura, literally meaning “dark room.”  What people realized is that if you made a small hole in a room, the place where the light came in would create an image on the opposite wall.  That projected image would be upside down.  Modern cameras still operate on this basic model.  The camera is a small dark box with a small hole that let’s light in.

After you recognize that you can project an image on a surface by using the “camera obscura” you then have to figure out how to record that image.  Early versions were used as drawing or painting aids, so images were actually recorded by hand.  Later in the 1800’s light sensitive materials began to be used and developed to record the images created by the “camera.”

Throughout the 1800’s and until the late 1900’s the camera boxes and light capturing lenses got more sophisticated, as did the chemical and substrate films used to record the images captured.  In the 1930’s Leica and some other camera manufactures began to experiment with using celluloid motion picture film to capture still images.  That is the origin of the 35mm camera.  In the 1950’s the SLR (Single Lens Reflex) cameras came onto the market.  They were cameras that allowed the photographer to see exactly what the lens could see before taking the picture by using a mirror that flipped up.  This made focusing and composing photos much simpler and more accurate, as well as making the cameras smaller.

Digital image sensors were used in a variety of applications, and increasingly in movie camcorders and news video cameras through the 70’s and 80’s but it wasn’t until the mid to late 90’s that digital cameras started to be used for professional and hobby photography. Today with the exponential improvements in technology and manufacturing capabilities we have better and better cameras that are beginning to test the limits of what we can even see and appreciate as humans.

The Basics of Photography

Second, you must have a subject, or something the light is hitting that you want to point your camera at.

Third, you have a camera that captures the image of the light hitting the subject, and makes a permanent record of that image.

The Basics of Camera Operation

Cameras control a few basic things. First, the framing of your shot–what is in the frame and what is out of it. Second, a camera controls the amount of light that comes into the camera and is recorded– how bright or dark the recorded image is. Third, a camera, by use of the shutter controls the exact moment at which the image is recorded.

In essence, learning photography is learning how to operate a camera while understanding how to use light and subject to the best advantage to make an interesting and artistically pleasing image.